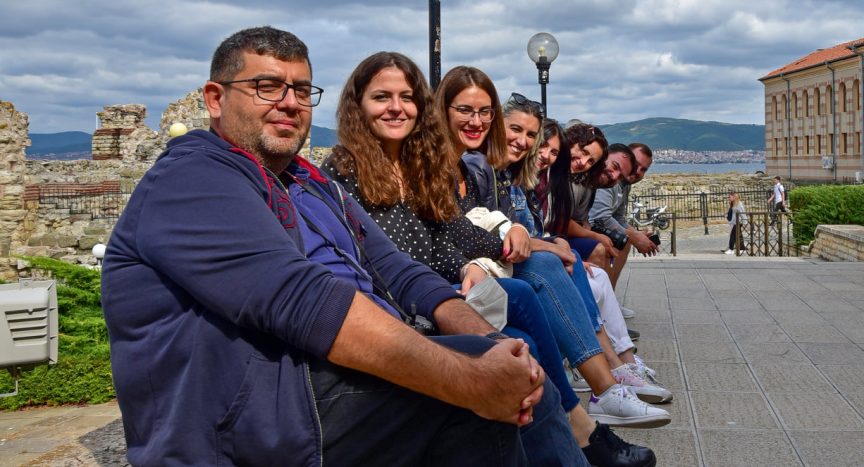 The study visit in Bulgaria facilitated the meeting of HERIPRENEURSHIP partners during the period 26th – 29th September. Series of events accompanied the meeting such as the partners took part to the international workshop in Varna on 27th of September as designation to the International Day of Tourism and the 100th anniversary of Varna declared as touristic city. 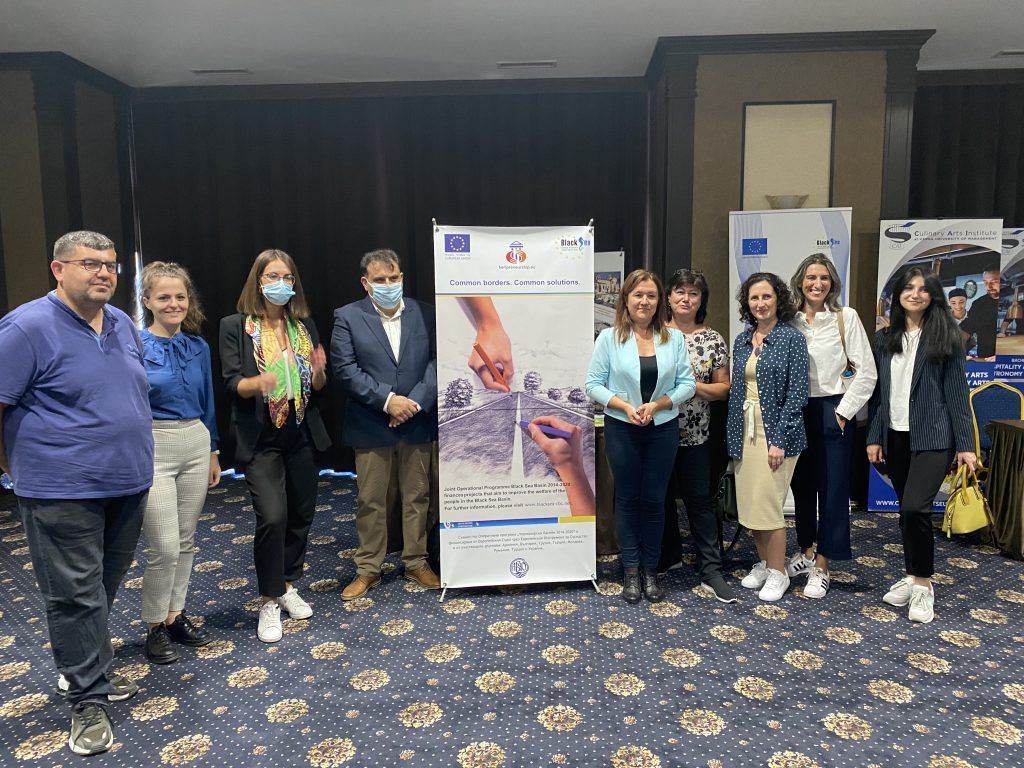 The study visit on 28th September was focused on visiting the old town of Nessebar, the only UNESCO place on the Bulgarian Black Sea. They had the chance to walk along the narrow streets and cobblestone paths and to get introduced to the local history and heritage this place has preserved in the ages.

The participants passed through the fortification wall, the Roman Therme and visited the Archaeological museum, the churches of St. Spas, St. Stefan and the Basilica St. Sofia. Most of them will be used to design the Bulgarian pilot project and embedded into the Cultural Route of Heripreneurship. 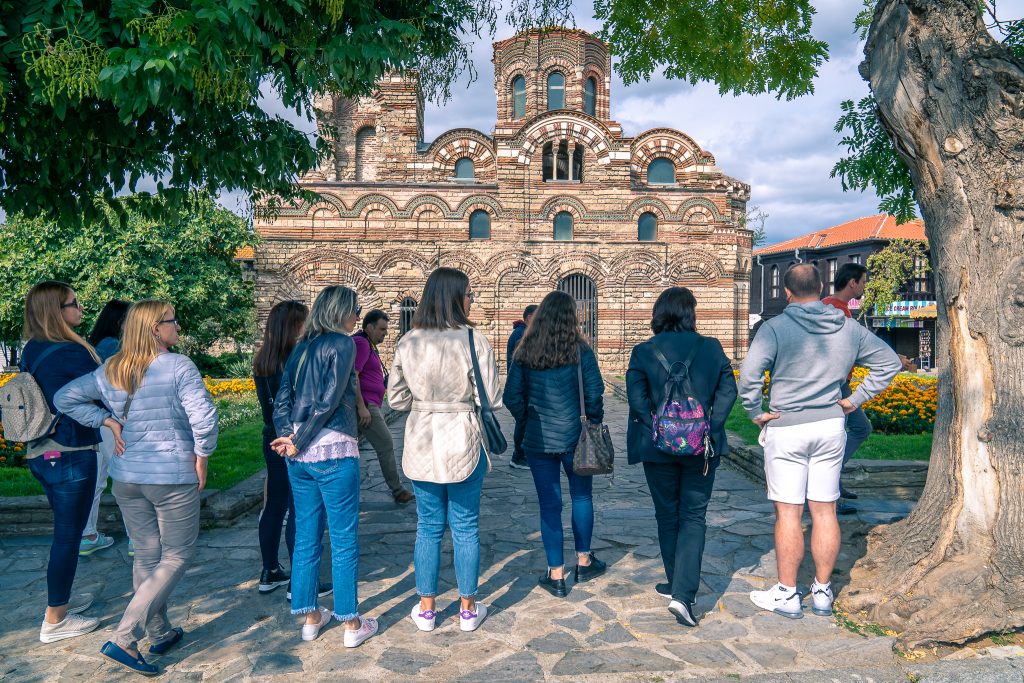 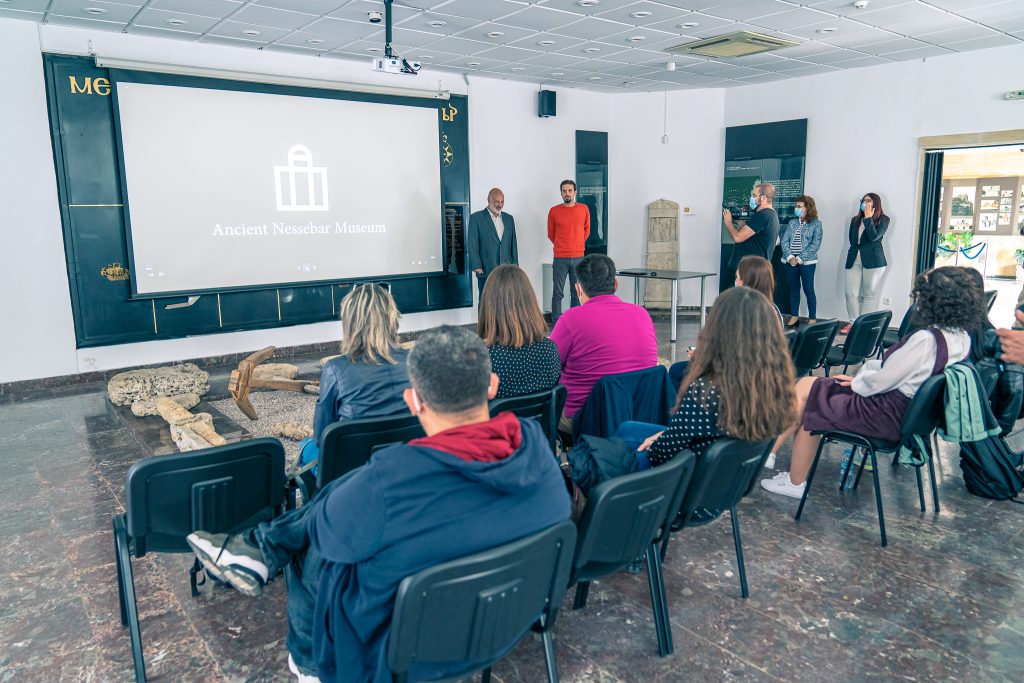 The evaluation workshop followed afterwards with a discussion on distinctive features the locations expose and the historic appearance revealed by researches, stories and legends. The partners also discussed about common features and assets, habits, traditions, etc. that would be considered in developing the Cultural Route. The administrative and technical issues regarding the operative management and project operation were raised in terms of reportings, presentation of deliverables and outputs and forecast of future actions. 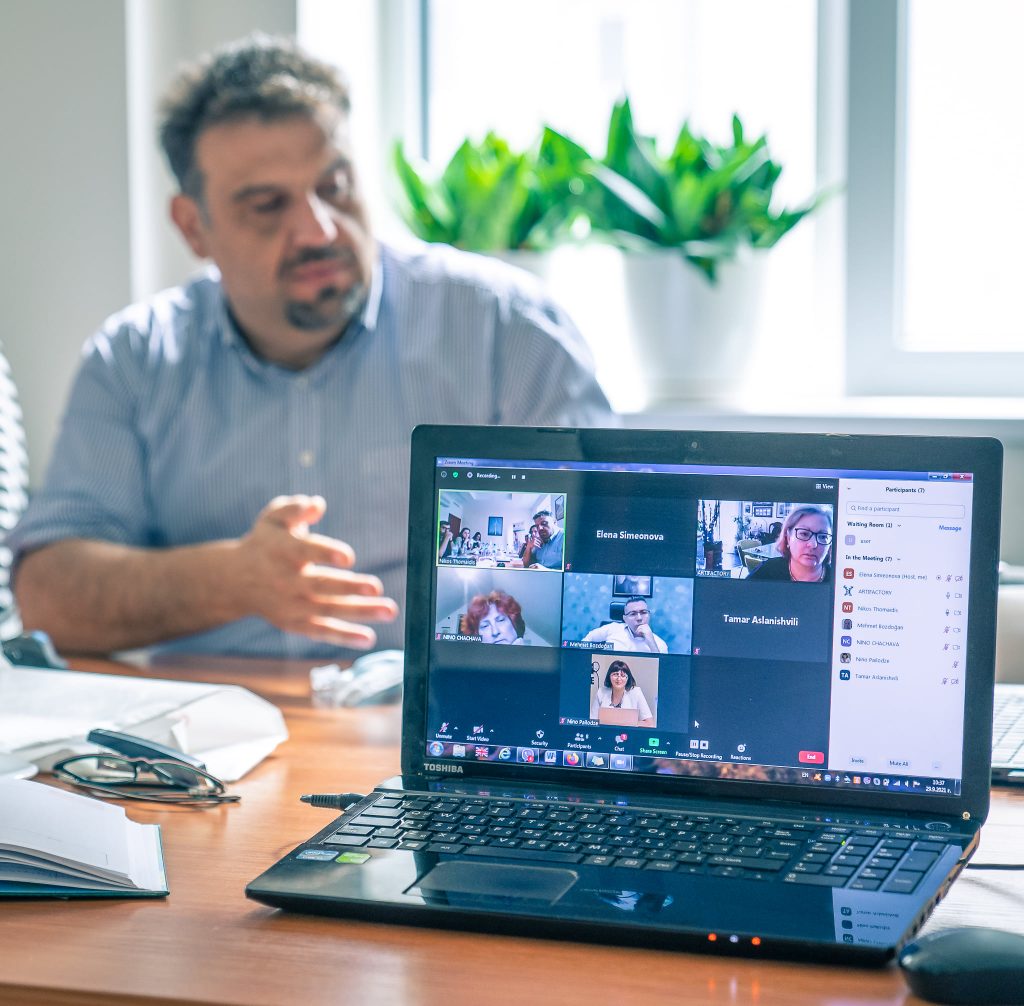 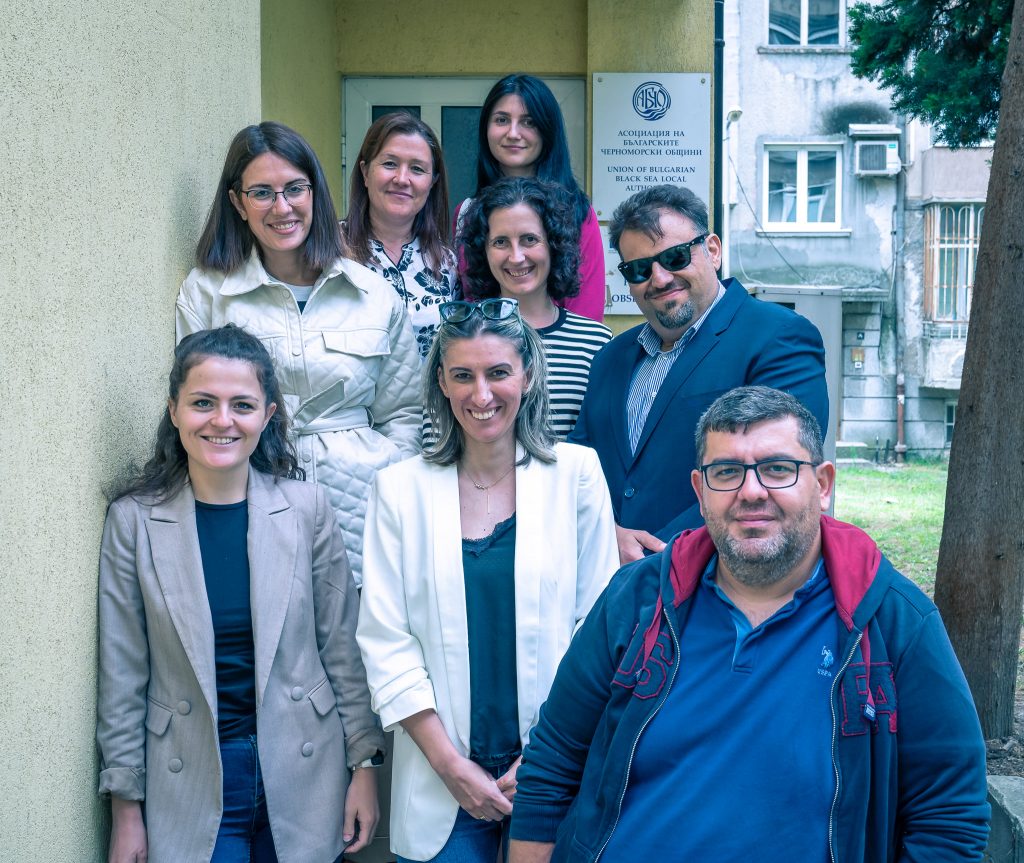 Share This Post
Have your say!
00
Previous ArticleMeet the Rudi Monastery, one of the most interesting places to visit in MoldovaNext ArticleThe Turkish partner DOKA conducted an online meeting with the representatives of local authorities
You May Also Like 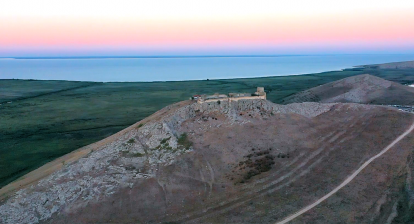 >>> The “Danube Black Sea” University Foundation presents the Fortification of Enisala, one of the geolocations in the Danube Delta – the pilot case of Romania
23 July 2021 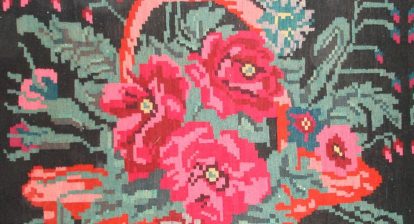 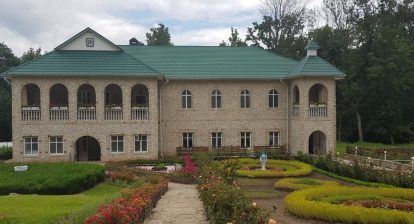 Meet the Rudi Monastery, one of the most interesting places to visit in Moldova
4 September 2021 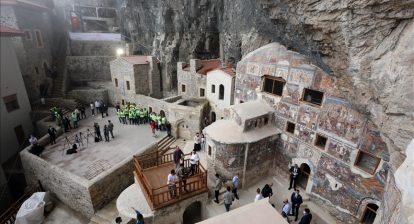 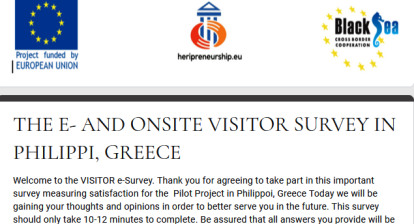