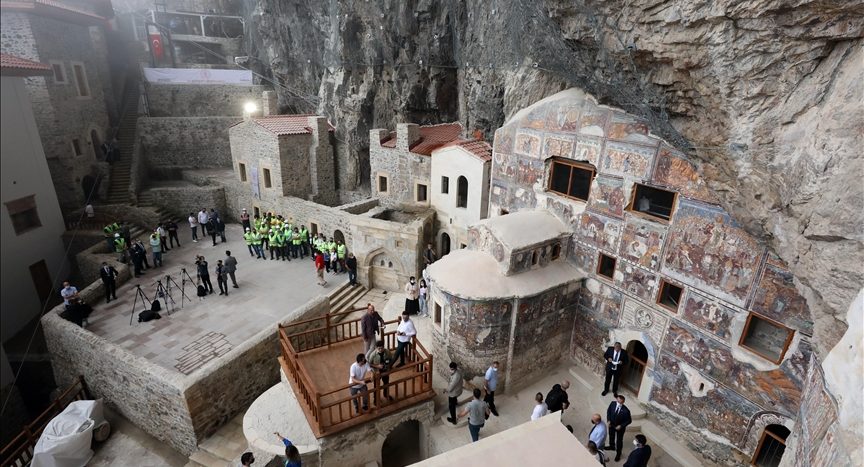 Sumela Monastery (The Monastery of Virgin Mary), which is a UNESCO heritage site and a HERİPRENEURSHİP project pilot area in Turkey has reopened to visitors after after the completion of more than five years of restorations. Monestry was closed in 2015 due to a risk of falling rocks from nearby Mt. Karadag.

Sumela Monestry Also known as Mother Mary, or Virgin Mary, it is carved out of rocks in a wooded area on the slope of Mt. Karadag in Macka — 300 meters (984 feet) above the Altindere Valley. The principal elements of the Monastery complex are the Rock Church, several chapels, kitchens, student rooms, a guesthouse, a library, and a sacred spring revered by Eastern Orthodox Christians. The restoration of the majestic monastery complex began in February 2016 and was completed in two phases after landscaping, investigation, and strengthening of the geological and geotechnical maintenance of rocks.

After restoration of the Monestry a new section has also openned. In the New section, there are many points such as new chapels, monk rooms, halls and guesthouses.The monastery, which is included in UNESCO’s temporary list of World Heritage sites, was reopened for religious practice on Aug. 15, 2010, with permission from the Culture and Tourism Ministry, following an 88-year hiatus. 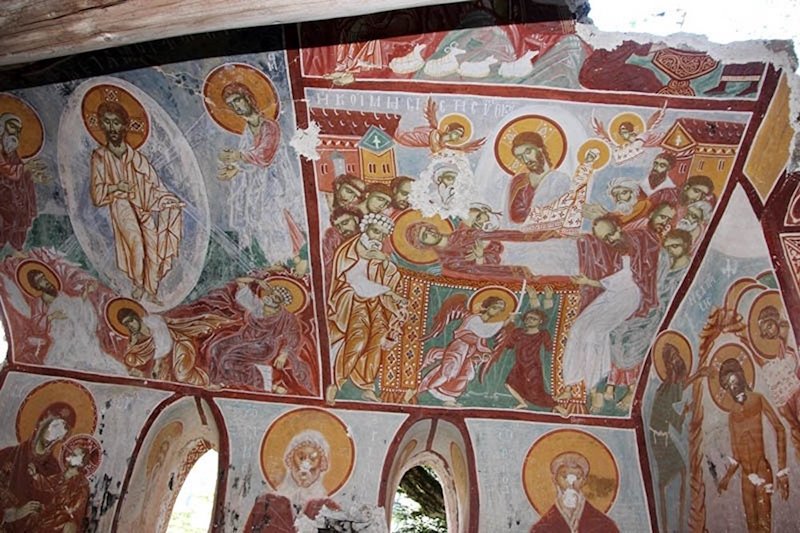 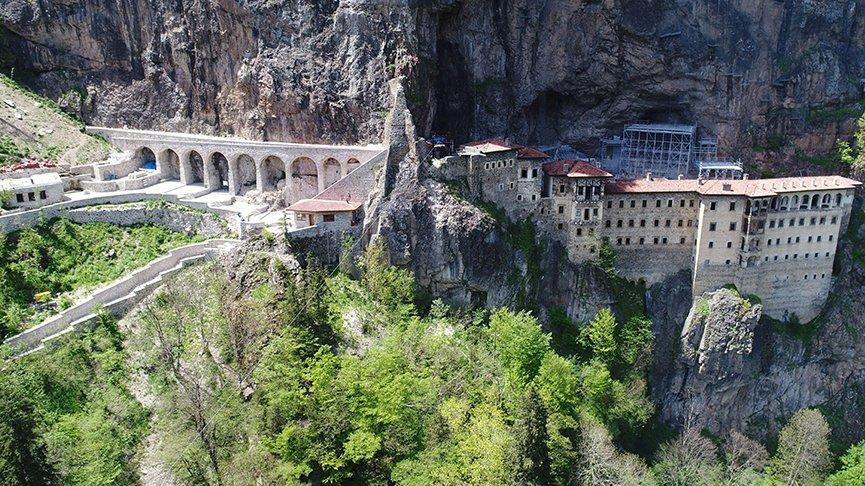 Share This Post
Have your say!
00
Previous ArticleQuestionnaire to investigate Stakeholder Skills Needs in the Tourism and the Audiovisual Media Next Article>>> Monthly partners meeting, 07.07.2021
You May Also Like 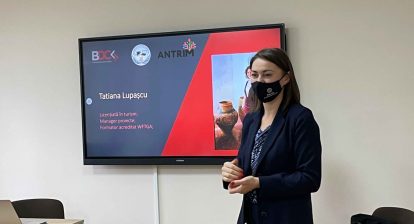 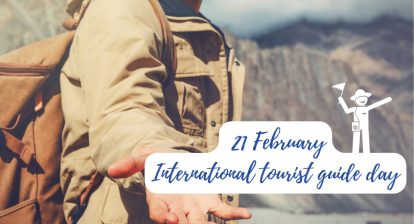 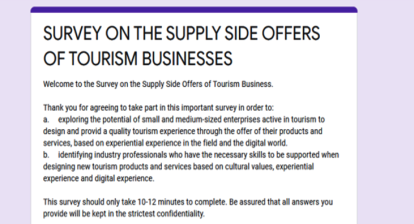 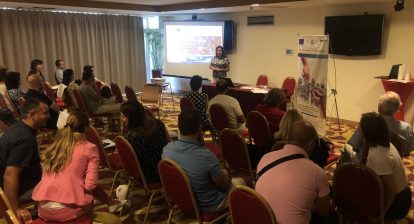 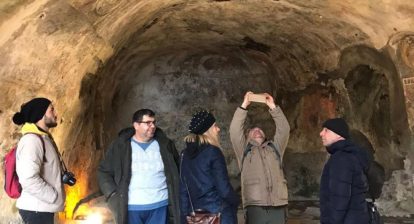 A visit to the geolocations included in the HERiPRENEURSHIP project from Trabzon, Turkey
23 February 2022